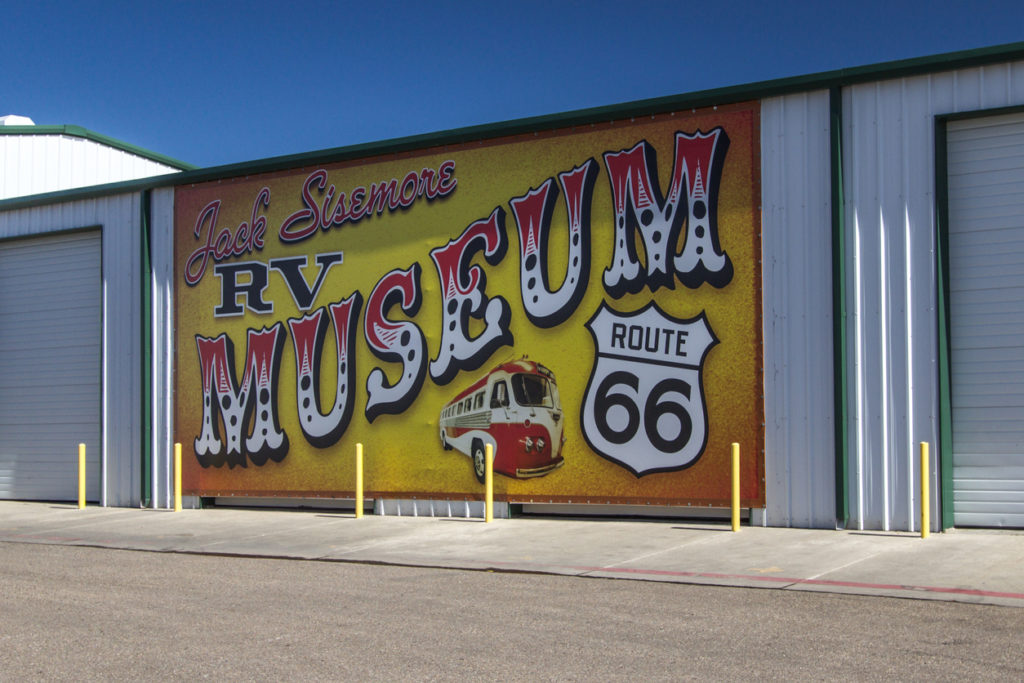 If you’ve ever spent the day at a luxury RV park in Salem, you may have started to wonder how Americans reached the point where camping became such a popular activity. While the RV may seem like a very modern invention, it actually goes back over 100 years.

The very first RV traces all the way back to 1915, when the Conklin family departed from Huntington, New York on a cross country camping trip to California. Driving a 25-foot, 8-ton vehicle that was custom built by the Conklin’s Gas-Electric Motor Bus Company, the family became the nations’ very first RV campers.

For two months, the Conklin family attracted crowds all across the country wherever their massive vehicle traveled. Newspapers wrote breathless columns and onlookers gawked in wonder at a contraption that was more at home in an H.G. Wells story than on the roadways of America. Considering the style and accommodation the Conklin’s vehicle provided, it’s little wonder why their travel was the source of so much amazement.

The Conklin’s bus featured an electrical generator and incandescent lighting, a full kitchen, a desk and folding tables, a phonograph, Pullman-style sleeping bunks, a concealed bookcase, convertible sofas, a number of small appliances, and even a rooftop garden.

While the Conklin’s travels may have drawn an overwhelming amount of attention, they would just mark the start of what would soon become a national obsession. The RVs and motorhomes you see today when spending time at a luxury RV park in Salem can all trace their origins back to between 1915 and 1930. During this period, the idea of getting back in touch with nature while still maintaining the creature comforts of home offered a great deal of appeal in a post-war America.

The Conklin’s didn’t gain their notoriety simply because they went camping, but rather for the style in which they traveled. Camping in America had been a popular activity for those living in urban areas since 1869, when William H.H. Murray published his wildly popular book, Adventures in the Wilderness; Or, Camp-Life in the Adirondacks.

Murray’s book highlighted the pleasures families could receive from getting away from the crowds, noise, and smoke that was a part of daily city life. In a clash with modernization, many city-bound Americans pined for the “pioneer” experience their ancestors had endured settling the nation. However, just because people wanted to experience the wild didn’t mean they wanted to forego modern convenience. The advent of recreational camping gave birth to an entire industry built around developing gadgets and new inventions that would be the start of the “glamping” concept we know today.

The RV was just another extension of the idea one could bring part of their home with them into the wild. Unlike the camper who arrived at their campsite in a car, an RV owner did not need to spend time unpacking, setting up a tent, preparing a fire, or worrying about what the elements may bring during the night. However, RVs at the time did have one disadvantage when compared to smaller cars – mobility.

RVs were large vehicles unable to separate their carriage from the house portion to drive their automobile part separately. Additionally, RVs at the time were often so large they could only travel on major roadways, limiting just how far a family could really get away. This limitation helped to spark the development of the trailer, a common part of RV life today.

Not only did trailers open up the possibility of traveling to new and more exciting locations, it also provided a means for middle income families to participate in the RV craze. Early RVs were just as much of an investment then as there are today. Families who couldn’t afford to buy a car and an RV were able to purchase a trailer for their camping needs.