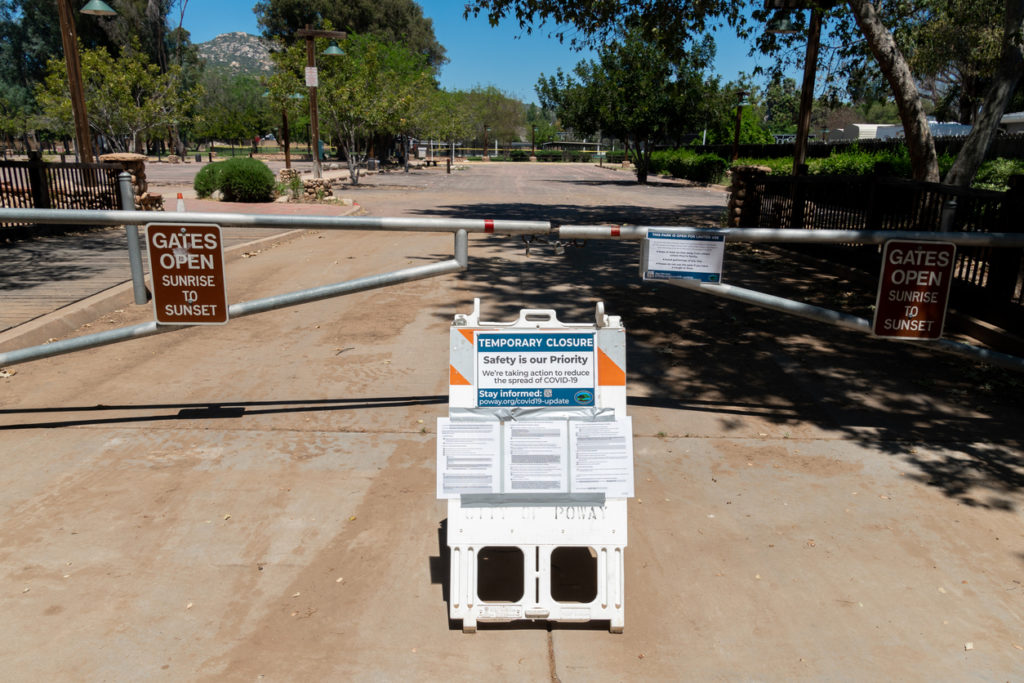 State RV parks in Oregon and Washington have taken the remarkable step of closing to the public. As of March 23rd, Oregon will close all of its campgrounds and state parks as a result of the coronavirus pandemic.

As a result of the move, over 250 parks designed for daily use and camping will no longer be open to the public. This will include popular destinations like Smith Rock, Silver Falls, and Crater Lake. All state parks in Oregon will remain closed until at least May 8.

While the Oregon coast will not technically shut down, local municipalities will close all parks and access points to Oregon’s beaches.

“Where there are gates, they will be closed. Where there are not gates, barricades will be erected,” stated the Oregon Parks and Recreation Department in a statement.

Anyone currently using these facilities will have until 1 pm on Monday, March 23 to vacate their site. Day-use of state parks will stop starting at 5 p.m. on the same day.

This new stance on public access marks a complete turnaround from the state’s original plan. Previously, state park officials had planned on gradually closing down the state’s campgrounds by April 2, while leaving parks open for day-use activities.

The state’s plans changed after parks and coastal communities were flooded with out-of-town visitors, angering many locals disturbed about the possibility of the virus spreading as a result.

Local outrage, combined with the growing spread of the coronavirus led state officials to go ahead and shut down parks and campsites entirely to the public.

To enforce the closures, park rangers will remain stationed at each site. If they discover anyone trespassing, they’ll politely ask them to leave. However, ignoring a request to vacate the park could lead to fine that could cost up to $450. The police could also be called to handle visitors who refuse to leave.

Communities located along the Oregon coast will have at their discretion whether to allow beach access for walks or runs. However, if large gatherings of people begin congregating on Oregon’s beaches, they may have to reconsider.

In the press release covering the closure of state RV parks in Oregon, the state said it would be issuing refunds to anyone who had previously made a reservation.

Washington will also take similar steps to close all of its state parks and campgrounds. Starting on March 25, all of Washington’s state-managed parks and wildlife areas will close for at least the next two weeks. Campsites in the state will be closed through April 30.

In addition to the loss of both state’s campgrounds, this closure also means that any hiking trail located in a state park will also be closed to visitors.

These closures will no doubt significantly impact the summer travel plans for all Oregonians and out-of-town visitors. While it remains to be seen how long these closures will continue, it’s safe to assume that until the spread of the virus begins to lessen, these sites will remain closed to the public to ensure that social distancing measures can remain in effect.