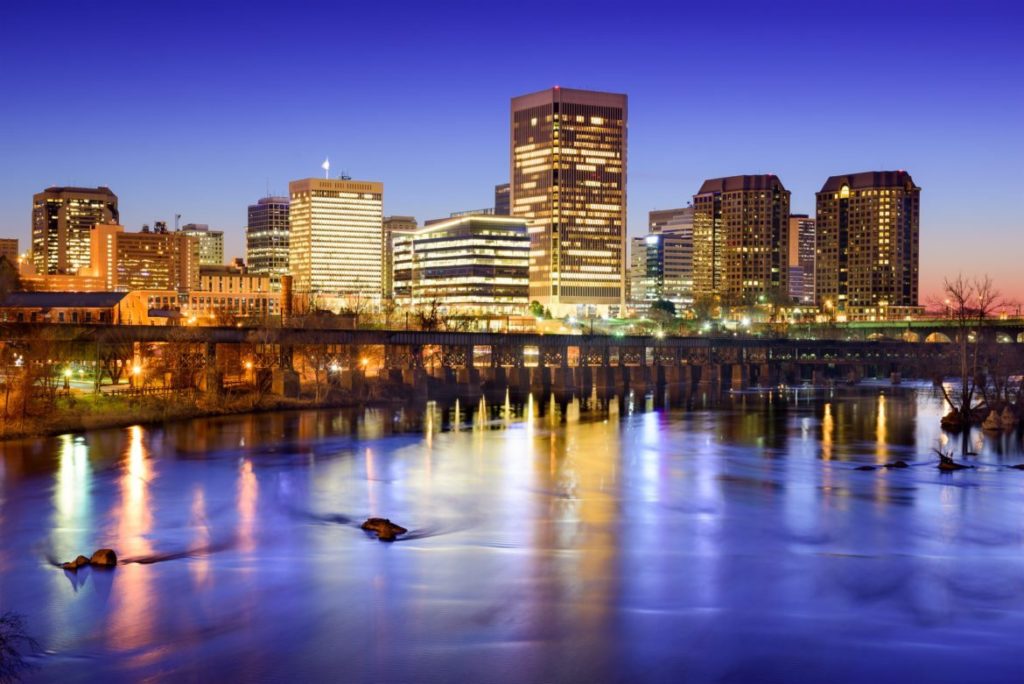 While the midwinter doldrums may have set in all across the state, there’s still plenty to do in Oregon during February. Whether starting from our RV Park in Salem or looking for something to do in Portland, our staff at Phoenix RV has you covered with a list highlighting the best activities going on during the month. So get out there and have a little fun in the not so bright sun while you wait just a little longer for the warmer days of spring to arrive.

You don’t need to visit the Big Easy to enjoy the sites and sounds of Mardi Gras. For those hoping to enjoy a little of the festive spirit of the celebration closer to home, the Portland Mardi Gras Parade has you covered.

Held on Tuesday, February 9th, the Mardi Gras parade rout will travel down Mississippi Ave starting at 7 pm. The parade rout begins at Victoria Bar (located at 4835 N. Albina) before heading south and ending at Ecliptic Brewing (825 North Cook). Those attending the parade will have no shortage of sights, stores, bars and restaurants to see and visit along the parade rout. The parade is scheduled to run until roughly 9 pm.

A free event open to the public, the faire features over 100 vendors offering a wide range of goods and livestock, including quail, turkeys, waterfowl, chickens, hatching eggs, poultry supplies, homemade jams, crafts and much more! Fans of the frontier can watch Fiber Spinning Demonstrations all day long, and officials from the USDA and the Oregon Department of Agriculture will be on hand to answer any questions about avian health and backyard biosecurity.

Visitors with a green thumb are encouraged to participate in the seed swap. While bringing in seeds from your own garden is encouraged, you don’t need to bring anything to swap in order to receive new seeds you can plant this spring.

The fair will be held on Saturday, February 13th at the Polk County Fairgrounds in Rickreall, Oregon between 9 am and 4 pm.

For fans of the supernatural, superheroes and science fiction, the 2016 Wizard World Portland Comic Con offers enough thrills to satisfy your inner geek. The list of this year’s celebrity guests is a who’s who of stars of the big and little screen. Notable appearances include: Krysten Ritter from Netflix’s critically lauded Marvel series Jessica Jones; Doctor Who alums Matt Smith, Arthur Darvill and Karen Gillan; Buffy the Vampire Slayer fan favorite James Marsters; Elvira, the Mistress of the Dark; and comic con legend William Shatner.

The convention will also feature dozens of vendors selling the latest specialty merchandise and gaming exhibitions. The event is hosted at the Oregon Convention Center at 777 NE Martin Luther King Jr. Blvd on February 19-21. Click here for admission and hours.

The Total Woman Relay For Life

Held to help find a cure for cancer, the Total Woman Relay for Life donates 100 percent of its proceeds to cancer research. Held on Saturday, February 26th in scenic Dalles, Oregon, the event will feature a full day of professional speakers discussing cancer prevention and awareness. There will also be booths featuring literature on woman’s empowerment, care giving, pain management and self defense. There will also be plenty of demonstrations on display, as well as fashion shows, dance recitals, bingo games, massage and much more.

So while our RV Park in Salem offers comfort and convenience, those with an RV and a willingness to roam have no shortage of sights to see this month. Get to traveling and we will be here when you get back.